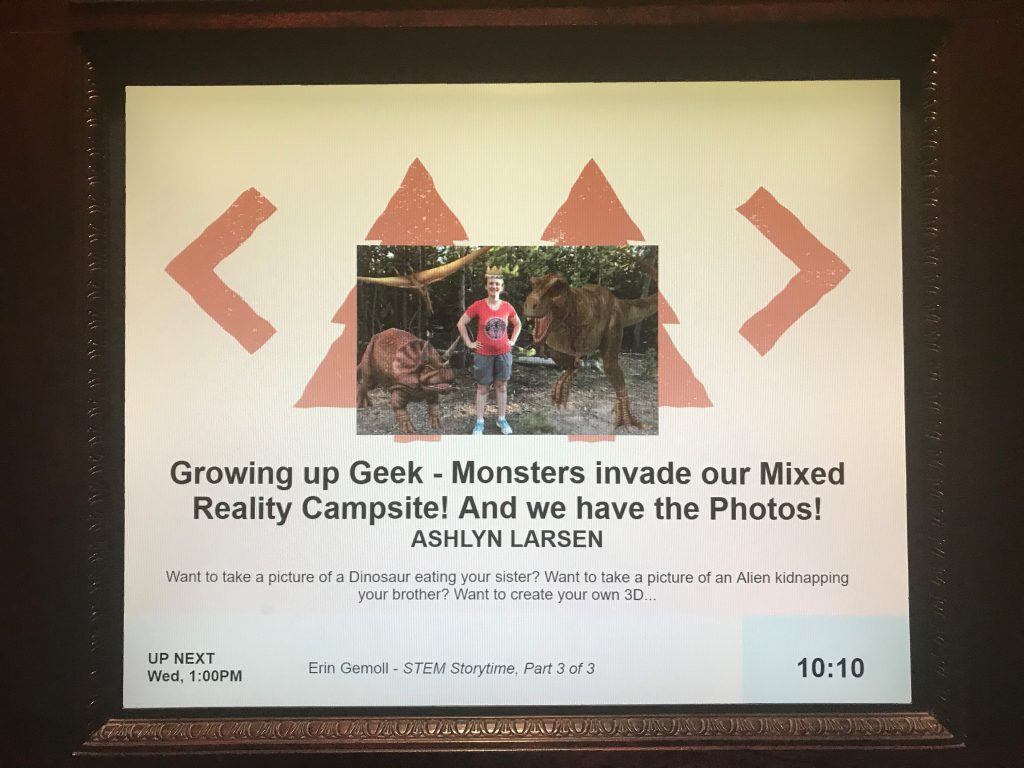 I have an awesome family! …and we love That Conference. We also love being Geeks, so… We all worked together to get other families using Paint 3D and the Mixed Reality Viewer on Windows 10… Awesome fun was had!

GROWING UP GEEK – MONSTERS INVADE OUR MIXED REALITY CAMPSITE! AND WE HAVE THE PHOTOS!

And using the beauty of Mixed Reality we can teach you to release your inner 3D designer, creator and storyteller!

Hands-on workshop — bring a laptop with Windows 10 creator edition that has a camera on it — even better if it has a front facing camera, like a Microsoft Surface.

We’ll be creating 3D creatures with Paint 3D — then learning how to make them appear in the real world! …or at least in pictures we take of the real world!

Appropriate for all ages of campers that can use a computer – encourage the whole family to attend! 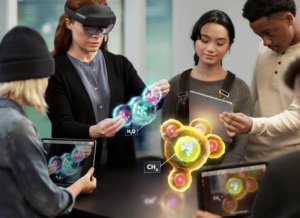 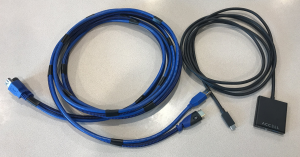 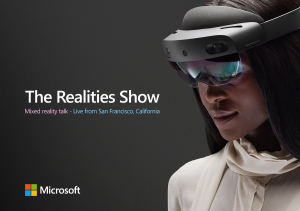 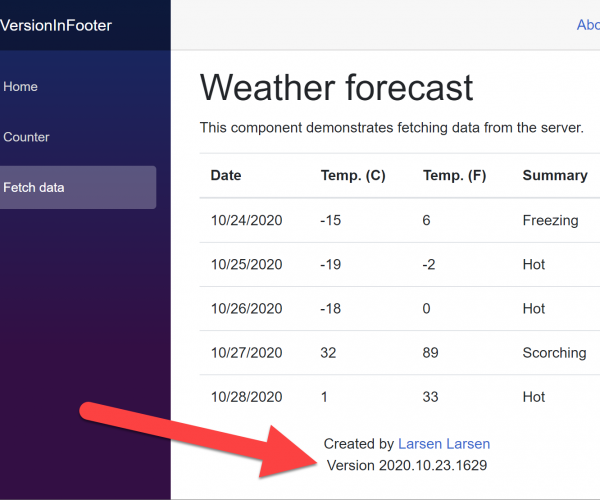 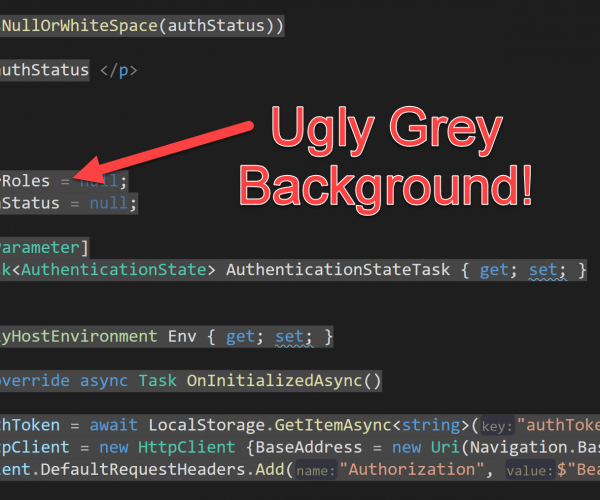 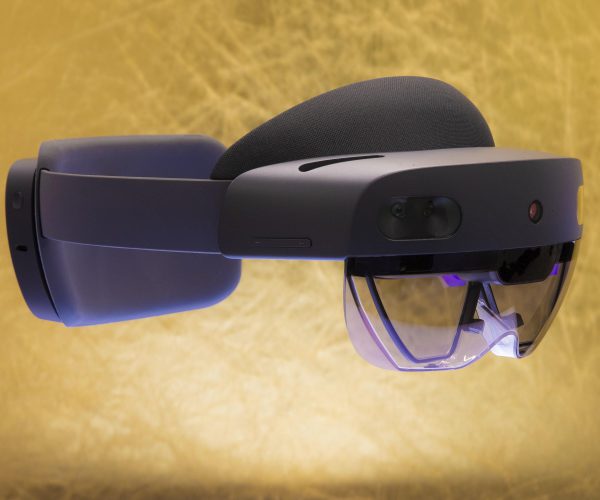 Hololens 2 Available for US!